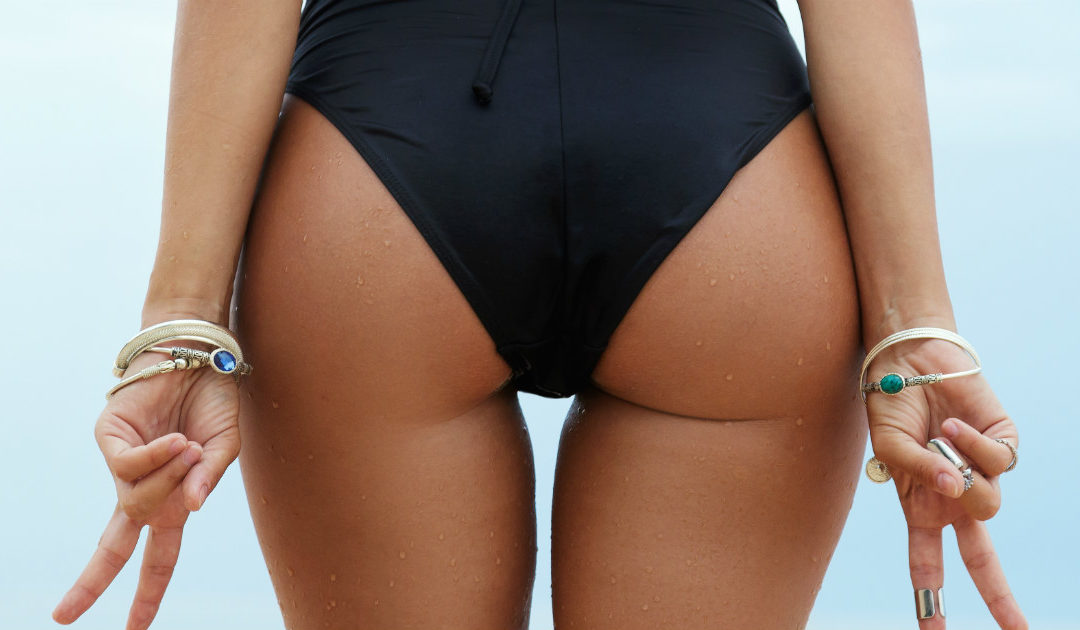 Hubby calls it my “doughnut”. With both hands he’d affectionately scoop a circular mound of fat with my belly button in the middle and (in a silly voice) ask the kids if they’d like a doughnut. I call it my donner kebab. It’s the roll of fat I tuck in my jeans or that spills over the waistband, depending on whether they’re high-rise or mid-rise. My ‘mummy tummy’ with its bulges and wrinkly skin is a not-so-beautiful souvenir of three beautiful pregnancies. Muffin top, love handles - whatever, you call it, it’s annoying.

So I jumped at the chance to try fat freezing or cryolipolysis (it’s technical name). Fat freezing has been touted as a non-invasive alternative to liposuction (having your fat sucked out is soooo 1990s) and is going gangbusters in the United States and the UK. It’s an almost painless procedure that kills fat cells in targeted areas by freezing them – so you can get rid of your doughnut, bingo wings, tuck shop lady arms, pot belly, back fat, bra roll forever.

Cryolipo is designed to treat stubborn packets of fat resistant to diet and exercise. So it you’ve been doing planks, burpees and crunches for Australia with no joy, this could be for you.

Fat freezing technology was first approved for public use in 2010 in the United States. Legend has it cryolipolysis was first dreamt of when doctors noticed children who sucked a lot of icy poles experienced fat loss in their cheeks. Fat cells are more sensitive to cold temperatures than skin, veins, nerves and other tissue, which means while fat cells freeze and die the rest remains unharmed.

So what happens during a fat freezing treatment? I discuss my goals with my Sculptress therapist (i.e. bye bye doughnut). She checks the thickness of my skin and that there’s a good section of “pinchable” fat to freeze. About 25% of the fat cells in the treated area will die off, so I may need three to four treatments, she advises. It’ll take up to three months to see results, although some lucky ducks notice a change in two weeks.

The CoolShaping machine at Sculptress has different sized “cups” designed to mould around various contours of the body and for varying fat volumes. The area to be treated, my lower stomach, is marked up while I’m standing. I’m then made comfortable on a bed and a cold gel pad is put over the area to protect the skin.

When the cup is in place and turned on, a vacuum sucks up the fat and freezes it at -10C. Fat freezing causes fat cells in the treated area to crystallise and the body eliminates them naturally via the lymphatic system. The sucking sensation is really weird at first and it feels cold, but it doesn’t hurt. It’s actually easy to relax during a treatment.

After an hour, the suction cup is gently eased off and my therapist gives the area a firm massage to help break down the fat cells. I’m advised there may be slight bruising, numbness or a tingly sensation afterwards.

Several weeks on and I can definitely notice a difference. I’ve lost centimetres in the area and my skin is tightened. Cryolipo has boosted my confidence - maybe my bikini days are not over. And there are certainly no doughnuts to grab in my house. 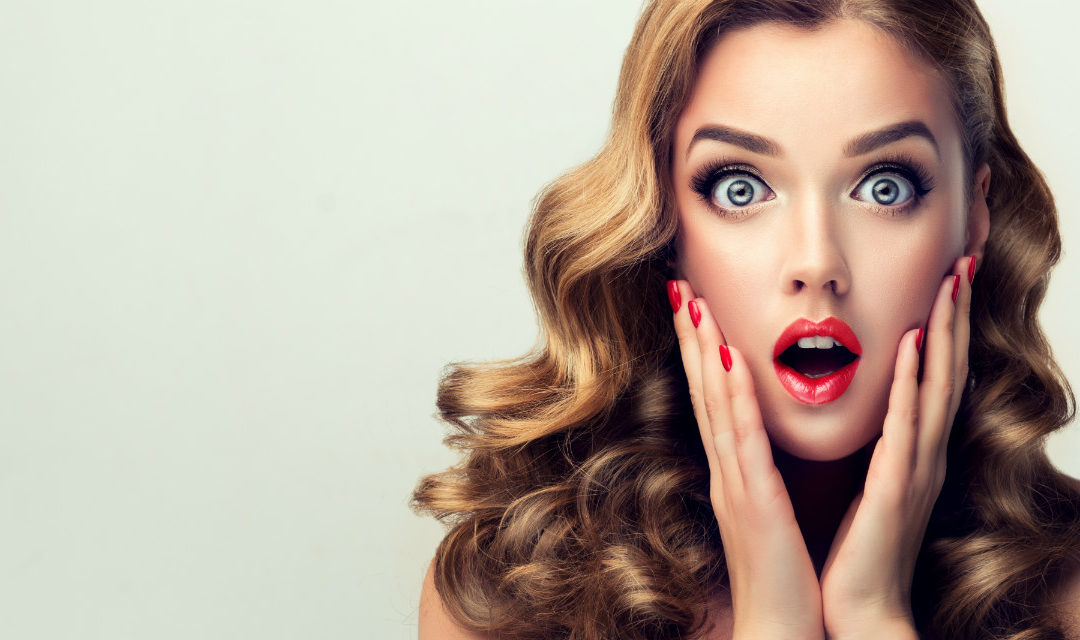 You too can have Jennifer Aniston’s ‘no-scalpel face lift’

Thumb through any trashy magazine and you’ll find a feature naming and shaming ‘overdone’ celebs. You know the ones. In their quest for perfection under intense media scrutiny they’ve overdone it with the Botox, filler or had dodgy plastic...

END_OF_DOCUMENT_TOKEN_TO_BE_REPLACED 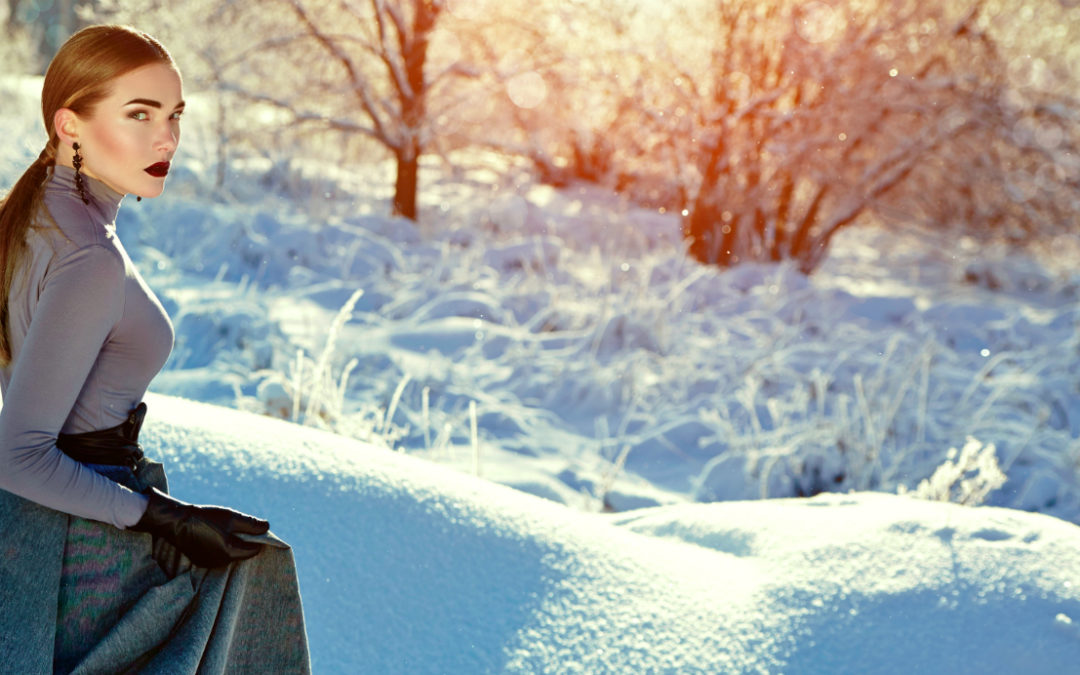 Winter’s not coming, it’s already here. And it’s playing havoc with our skin. One minute we’re toasting our buns near a blazing fire and the next we’re standing on ffffreezing soccer field/rugby pitch/netball court wishing we’d put our thermal...

END_OF_DOCUMENT_TOKEN_TO_BE_REPLACED 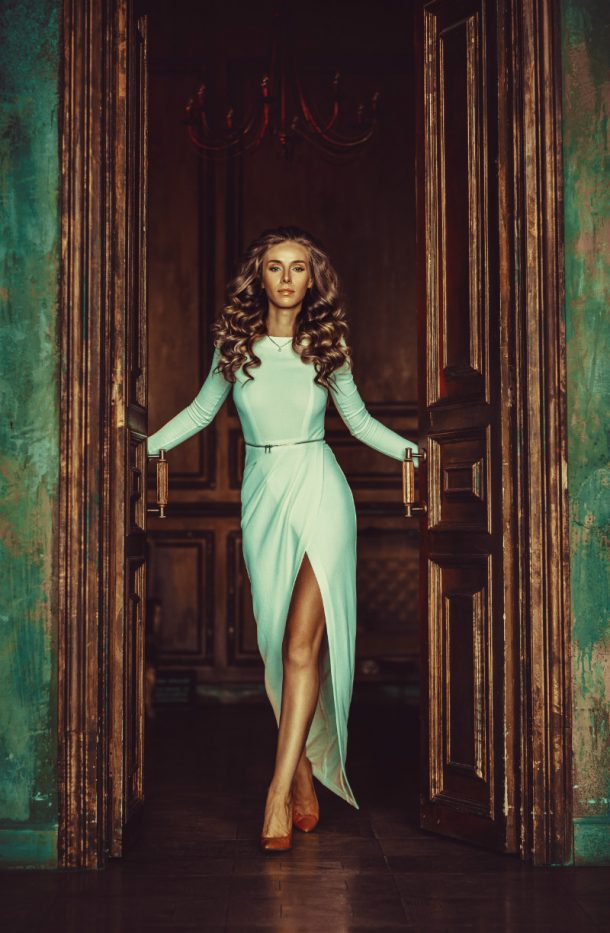 Sign up to our newsletter to be the first to find out about special offers and exclusive events.

You have Successfully Subscribed!